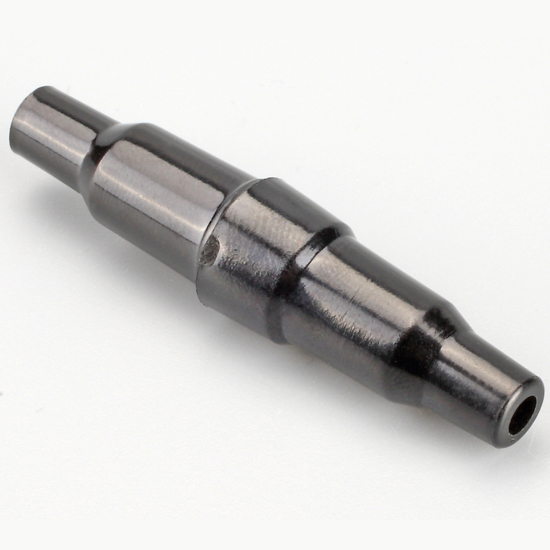 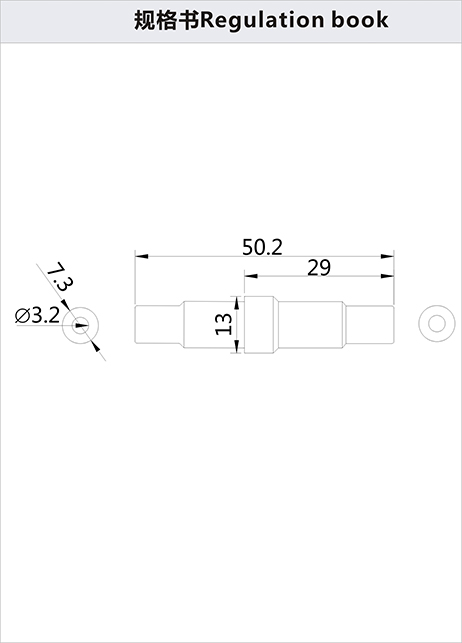 What are fuse holders for

What is inline fuse holder?

Inline simply means that the holder for the fuse is fitted into a cable, rather than inside a piece of equipment.

All fuses are essentially in line because they are in series to work properly and interrupt current when triggered by excess current.

How to test fuse holder

According to the rated current for one hour, the fuse will not fuse.

According to the rated current energized, the fuse holder temperature rise less than 75 degrees

In addition to the rated short circuit capacity, will not continue to occur flashover and ignition

We test according to the above criteria, and we will introduce some of them

(1)Use the power supply to pass the current and voltage to the fuse holder, keep the voltage at 220V, and the current is supplied from 2A, after each 4-5 minutes to increase the current 2a-10a, rated current when the temperature rise is less than 75 degrees.

Three fuses of the same specification are provided, providing twice the rated current and other current, respectively, to calculate the average fusing time.

In this way, we have completed the test of a fuse holder. According to the comparison between the experimental result and the expected result, we can get the result, whether the fuse holder has passed the test and whether it meets the standard.