Many users have headaches when choosing a fuse holder.

Because there is no good guide

The HINEW fuse holder manufacturer will help you:

First we must know the normal current flowing through the fuse in the circuit used.

Usually we have to set a deduction in advance and then choose according to the following principles.

That is, the normal current must be less than the product of the rated current and the derating factor.

According to the UL specification, the fuse (fuse) should be blown quickly at twice the rated current.

But in most cases, to ensure reliable blowdown

We recommend that the fuse current should be greater than 2.5 times the rated current.

In addition, if the fuse time is important, it must also be judged by referring to the fuse characteristic diagram provided by the manufacturer.

The fuse’s blown current rating must meet or exceed the maximum fault current of the circuit.

The maximum current value that we flow when shorting the circuit is called the short-circuit current.

For various fuses, the rated breaking capacity is specified.

When choosing a fuse, we must take care not to make the short circuit current exceed the rated breaking capacity.

If a fuse with a small breaking capacity is selected, it is possible to break the fuse or cause a fire.

The circuit needs a current to be protected in the event of a fault.

The fault condition can be current, or current and the maximum fault time that can be tolerated before damage occurs.

In the matching of fuses and circuits, the time-current curve should be considered

However, keep in mind that the curve is based on average data.

The magnitude and number of inrush currents are different and the effect on the fuse is different.

The higher the ambient temperature, the hotter the fuse works and the shorter the life.

Conversely, working at lower temperatures will extend the life of the fuse.

The fuse will also be hotter when the normal operating current approaches or exceeds its rating.

The open circuit voltage should generally be chosen to be less than the rated voltage.

For example, when a fuse with a rated voltage of DC24V is used in an AC100V circuit.

It is possible to ignite the fuse or break the fuse.

Different fuse configurations may not react the same to a given pulse condition.

This choice of fuses to handle the start pulse.

We should refer to and compare the time-current curve and I2t rating of the fuse.

13. Features and re-evaluation of the fuse holder

The selection is verified by requesting the sample to be tested in the actual circuit.

We can provide the following samples,more sample click products 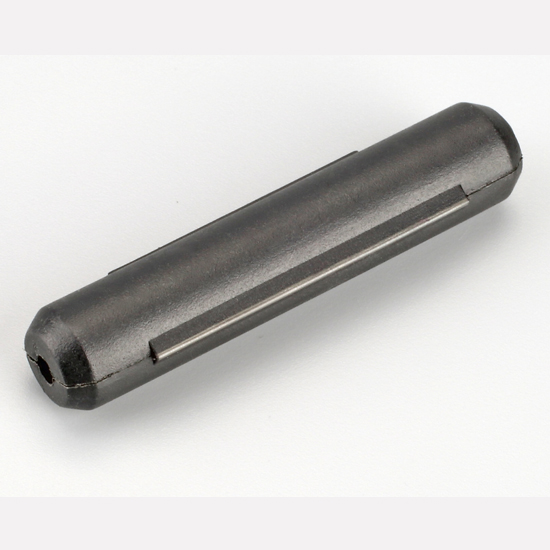 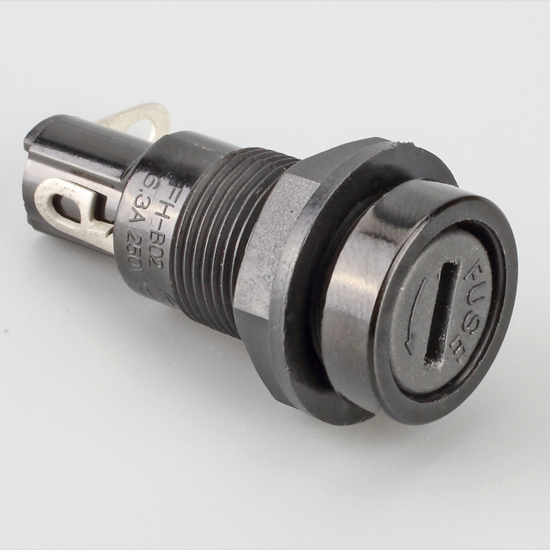 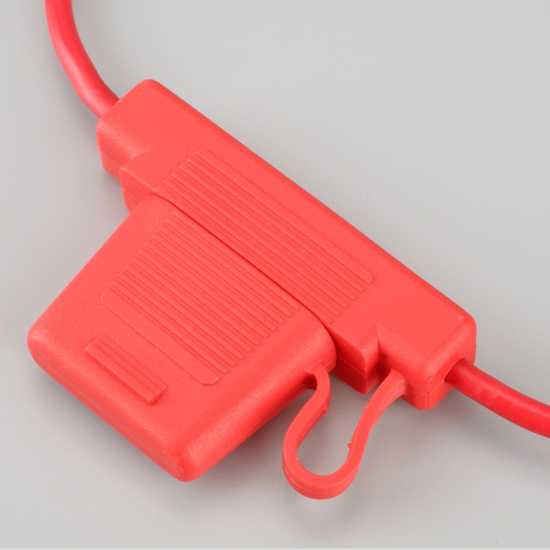 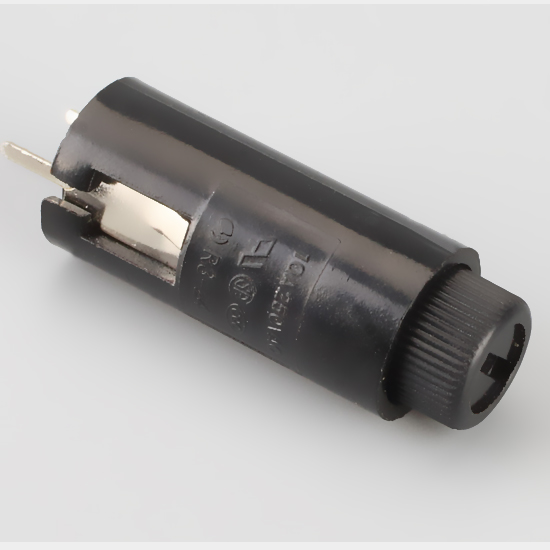