What are the classification and main requirements of fuse holder?China fuse block factory for your introduction: 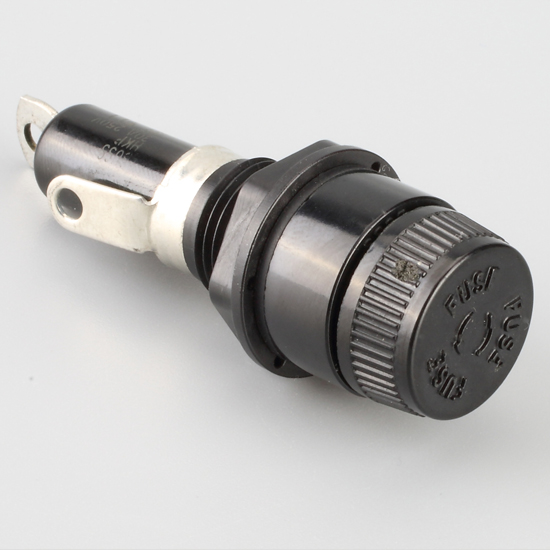 Fuse seat in social life and production of the application is more extensive, in the market, a variety of fuse seat have, we should choose according to actual demand.

2, according to the material to divide, plastic, bakelite two materials.

An improved construction of a fuse holder, especially one having a fuse holder that indicates the condition of the fuse and does not require the replacement of its self-compound fuse.The utility model comprises a conducting body having a plurality of screw holes communicated with each other respectively, each of which is inserted into a contact screw.A plurality of a second guide body having a screw hole and a jack communicated with each other, and a contact screw is inserted into each screw hole;Several self-compound fuses connected by electrical connections between the one conducting body and each second conducting body;The top side is fixedly provided with a base of the one or two conducting bodies;An upper cover covering the base;And a circuit board fixedly arranged on the upper cover and arranged with several luminous components, which forms an electrical connection with the conducting body and each second conducting body. 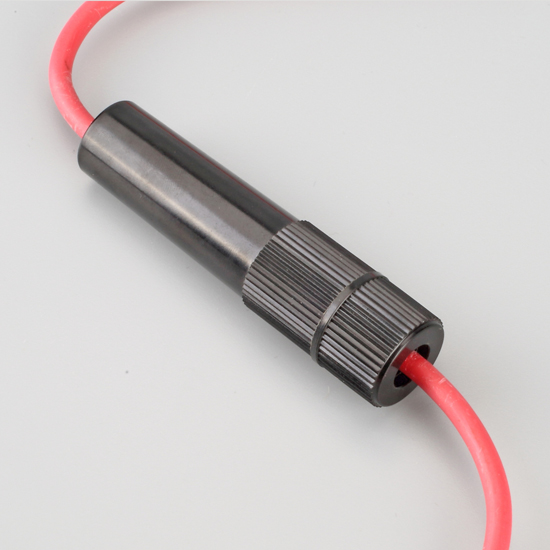 We are a professional fuse holder manufacturer, welcome to contact us!