A waterproof in line fuse holder is an excellent way to add circuit protection without the need for a cumbersome fuse box.HINEW’s waterproof in line fuse holder will accept fuses (for sale separately), which can be tailored to a maximum 30A amperage rating.The two wires connect the conductor to the circuit using a butt connector.Protection can be added at any point in the circuit.

What is a inline fuse used for?

An inline fuse holder is often seen in add-on electrical accessories, where the manufacturer does not know the electrical current limit of the circuit you are going to patch into. This offers sufficient protection for that individual accessory, without regard to any other devices that might share the same circuit. 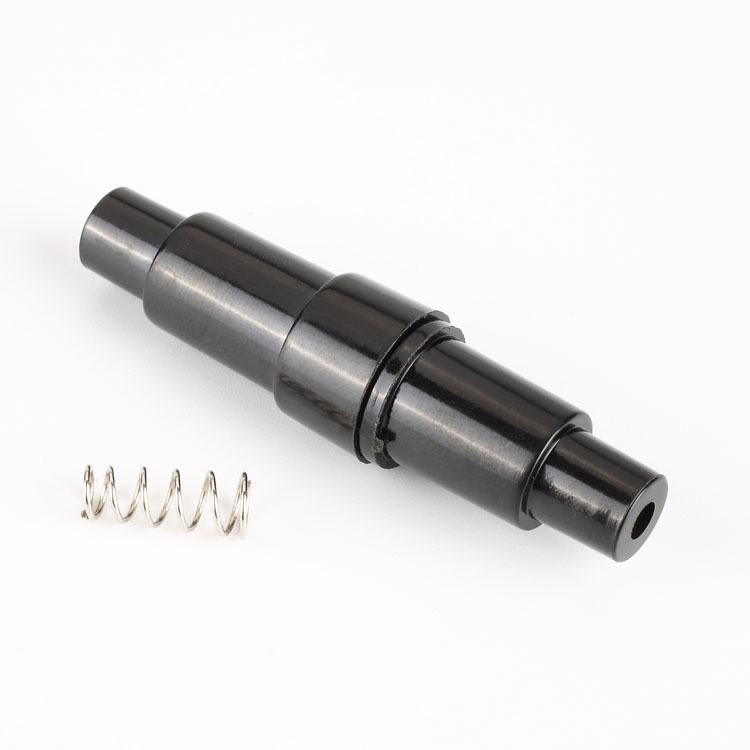 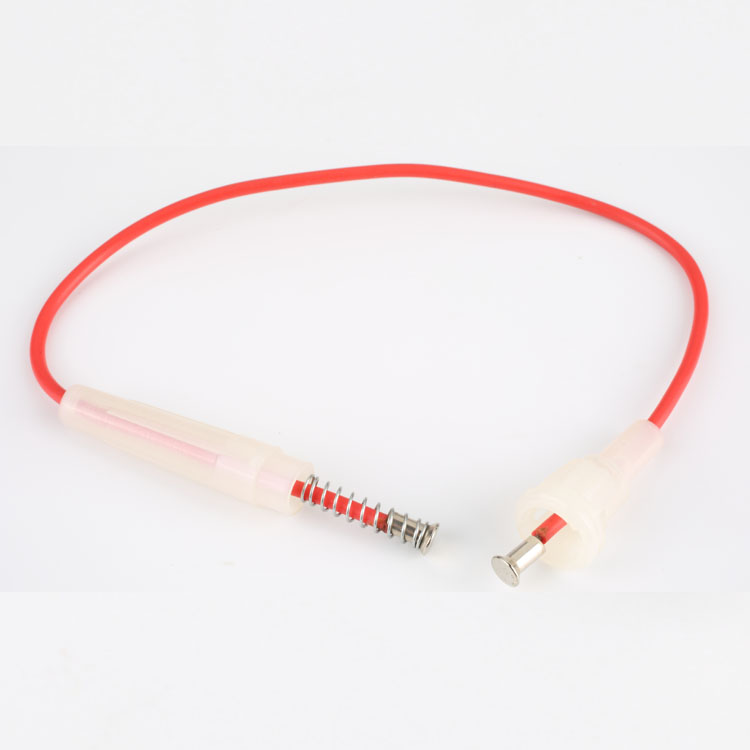 What if the car fuse box is flooded?

Answer 1: the hair dryer is ok

1, oneself can replace the fuse, fuse box location in the driver's room, generally in the development of the motor cover switch under the side.

2, after opening will see a lot of fuses (a variety of amps), and then you can take a sharp nose pliers to pull out the fuse, and then put the new can be installed.

3, the fuse can be bought in the auto parts shop or to the general repair shop, about 3~10 yuan for each.

In today's electrified and intelligent life, safety is the issue that we pay the most attention to and can not be ignored. Safety can be said to involve dao, everyone and every field. Therefore, how to safely use our scientific and technological equipment is one of the unavoidable topics in our scientific research.The fuse box is one of the safety devices we designed to protect the safety of all kinds of equipment we use.

The so-called fuse box actually works in a very similar way to the fuse we use in electrical circuits.It is also known as a fuse box because it contains a box, so before we fully understand the principles of fuse boxes, let's first understand how the box works and how it is used.In order to ensure the safety and normal work of fuse box, the function of fuse box is generally waterproof, prevent bask in, avoid high temperature to wait, current fuse box basically has fuse box of lead type and car fuse box.As we all know, fuse in use, if the impact of high temperature or water, it will change its electrical conductivity, so it will cause abnormal work, danger.Therefore, fuse boxes are usually made of materials that are not pervious to light or are completely sealed.

I think you're all familiar with fuses.A fuse is actually a piece of conductor wire with resistance. Its function is to ensure that when the current in the circuit is too high, the fuse phenomenon will occur, and the whole circuit will be cut off. This is an excellent protection against the danger of the whole circuit catching fire when the current is too high.Fuse, therefore, must be the conductor, but also need regulation, fuse resistors are big enough, because we know that we want to blow out the fuse will produce certain temperature, the greater the resistance of the conductor temperature, and the greater the heat, in addition, the melting point of fuse is not too high, otherwise it is difficult to fuse protection circuit.

1.What Does The Installation Method Of Fuse Holder Have 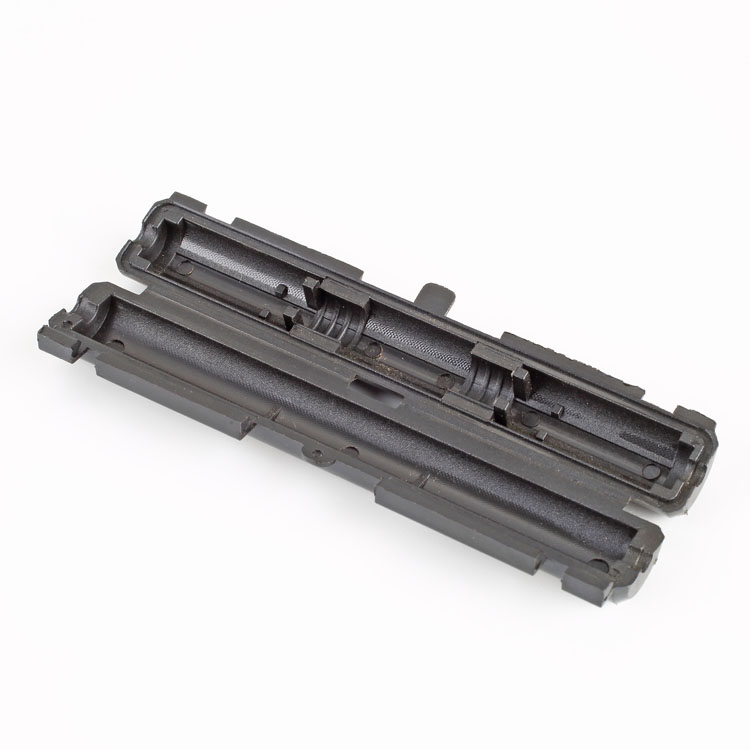 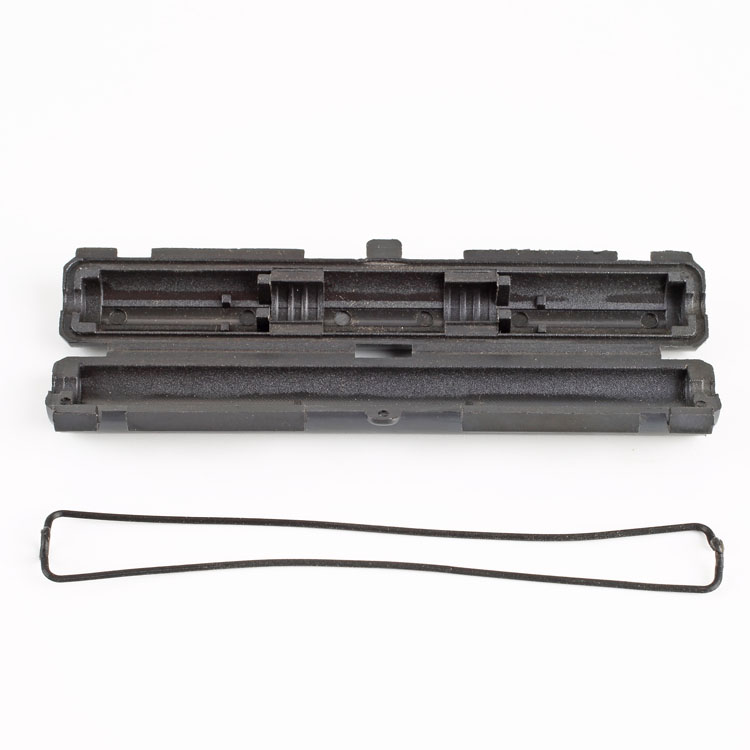 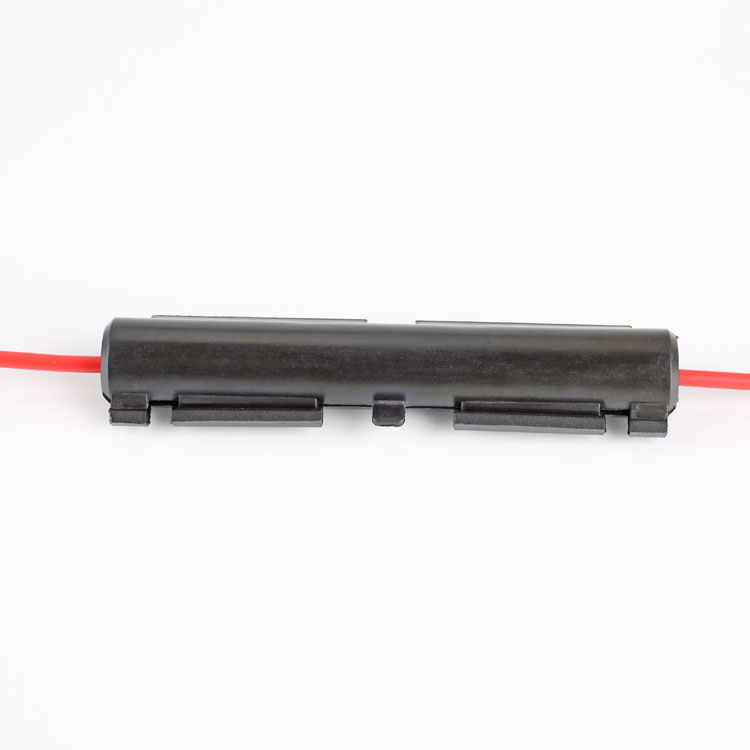 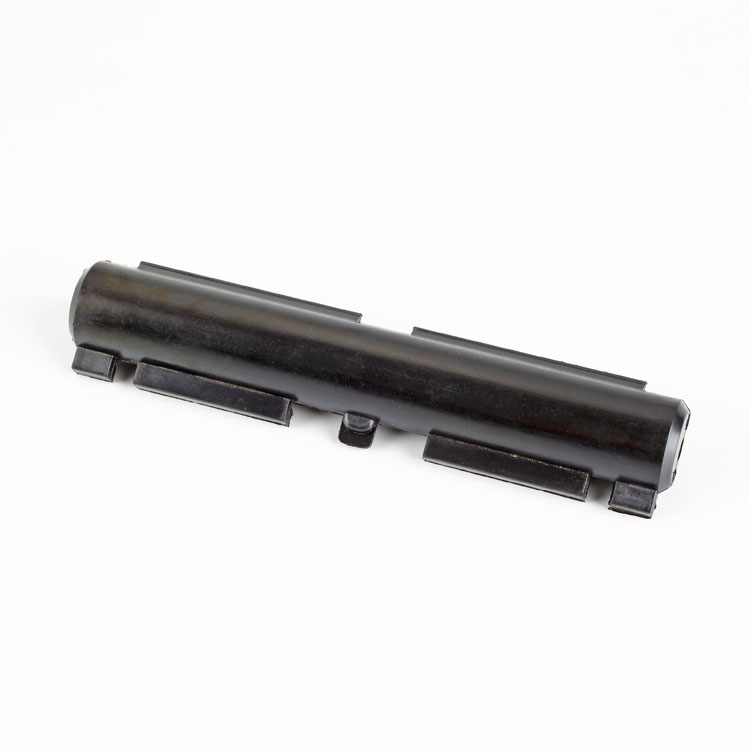