There are many electrical devices connected by different colored wires in the automobile circuit. The most important one should be the automobile fuse.

Fuse is a common name, the national standard called fuse.

The role of automobile fuse is to protect the circuit (circuit) and electrical equipment, not because of short circuit, overload fault and overheating damage, or even fire.The following China fuse block factory to introduce the knowledge of automobile fuse.

If a device like a car radio suddenly fuses with enough current, the radio will have burned out too.

In this case, the fuse protects the wire, which is much more difficult to replace than the radio.

A fuse board for a car fuse

Most cars have two fuse boards.

Another fuse board, usually located in the dashboard near the driver's knee, contains fuses for devices and switches in the car.

The making of automobile fuses

The conductor in the fuse is made of a metal similar to solder.It has a lower melting point than the normal wire itself.

The size of the conductor is calibrated very precisely so that enough heat is generated to fuse the conductor and disconnect the circuit when the rated current is reached.

The easiest way to check a fuse is to take it out of a socket and hook the two conductors of the fuse with a continuity tester.

However, if the fuse installed in the wiring is tested in this way, the resulting continuity loop may not be formed by the fuse (for example, the wires on both sides may be grounded when the fuse is checked).

Usually, a fuse can be identified by visual inspection.

Above is the introduction of auto fuse knowledge, we can understand, I hope to help you. 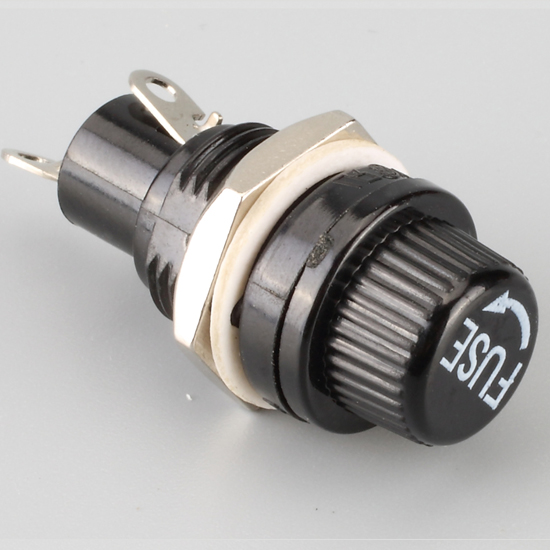 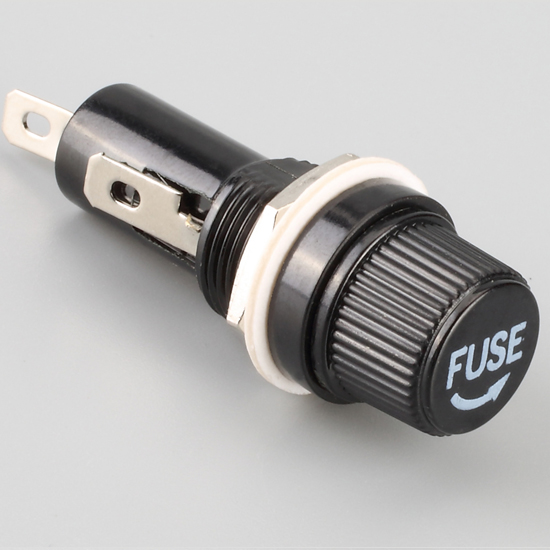 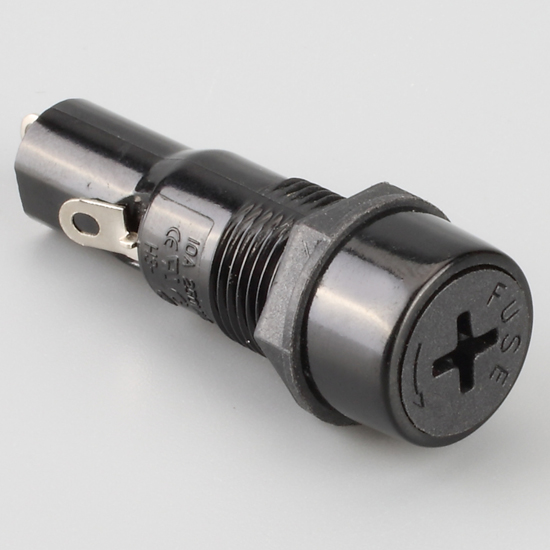 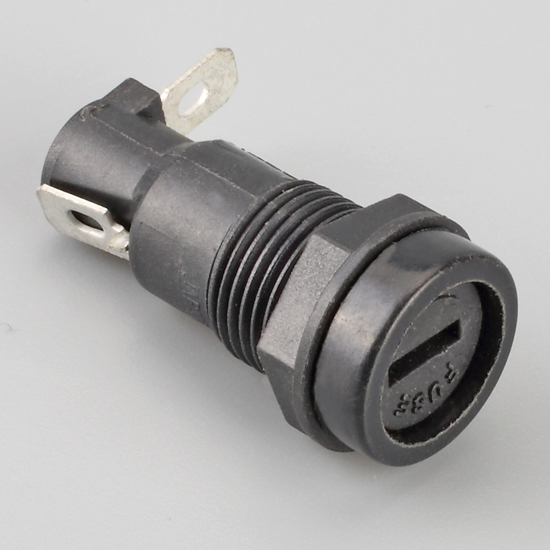