Car fuse holder is a kind of current fuse, in use when the circuit current abnormal beyond its rated current when the fuse to the electricity.The role of road protection.

In the process of car use, if any electrical equipment does not work, it may be caused by fuse burning, so it is necessary to find the car fuse supplier to replace it in time.

The replacement method is:

1. Close the incineration switch and open the fuse box cover.

If the new fuse blows out again immediately, it means that there may be a defect in the circuit system and it should be repaired quickly.

3. In case of no backup fuse.In an emergency, you can replace fuses on other equipment that have no impact on driving and safety.

The above is the use of car fuse seat in the process of attention, we Hinew International Company Limited. is a professional manufacturer of insurance seat, you are welcome to consult! 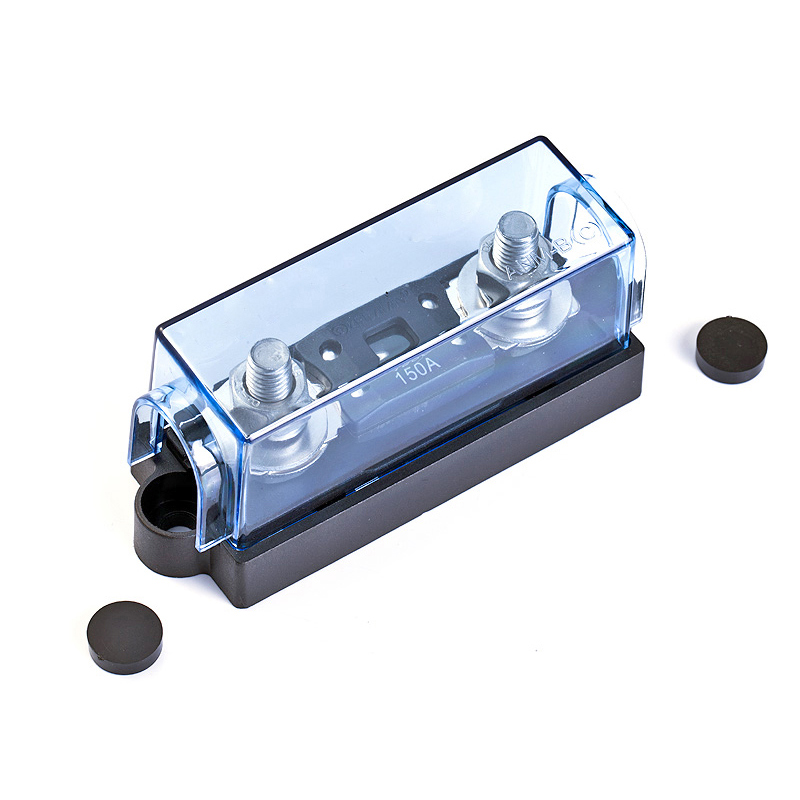 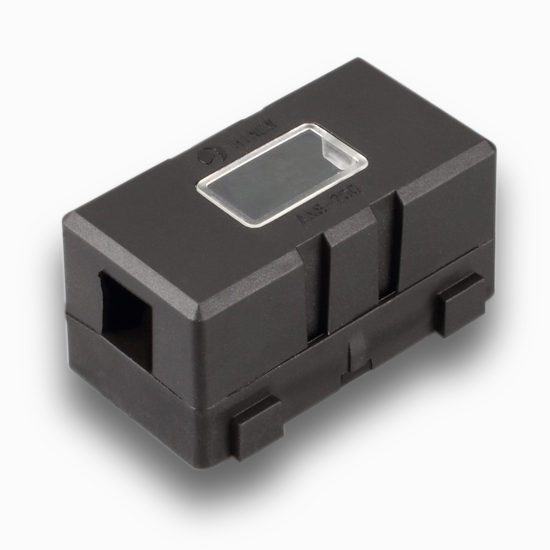 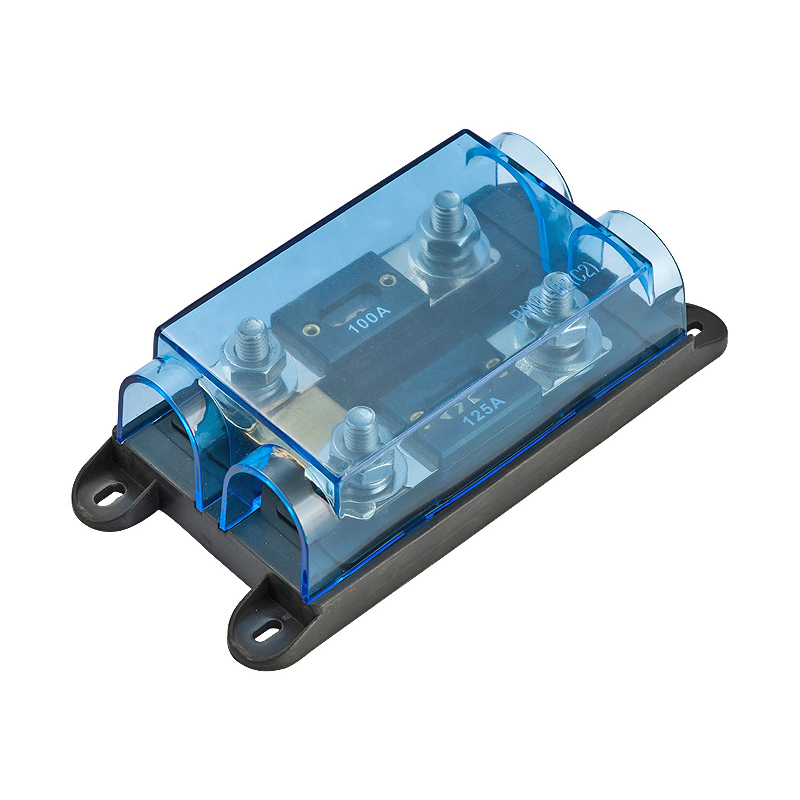