What are the matters needing attention when applying a fuse| HINEW

The content shared today is mainly about whether self-repairing fuses can be encapsulated. The answer is no because packaging a self-recovering fuse has two functions: the following is explained by the 5x20 fuse holder manufacturer.

Can the self-repairing fuse be encapsulated?

2. Tight or hard sealing will affect the physical scaling of PTC materials, resulting in product failure.

It is generally not recommended to pack additional self-restoring fuse products. If packing is necessary, attention should be paid to the selection of packaging materials.

how to check and replace the car fuse: if an electrical failure occurs during the use of the car, it may be caused by the burning of the fuse, so it is necessary to find the automobile fuse supplier to replace it in time.

1. Turn off the ignition switch and open the fuse cover.

(2) if the new fuse is fused immediately again, it indicates that there may be something wrong with the circuit system and should be overhauled as soon as possible.

(3) if there is no spare fuse. In case of emergency, other devices that have no impact on driving and safety can be replaced by fuses. 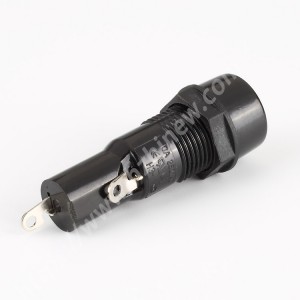 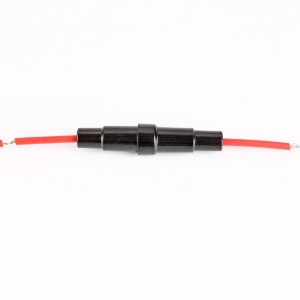 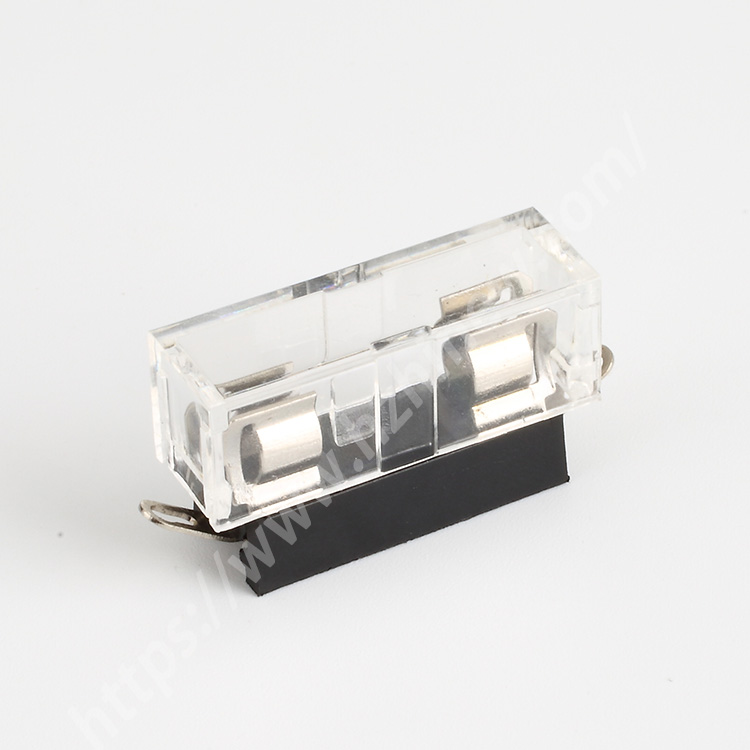 2. What checks do you need to make to buy and use fuse holders

3. How should fuse holders be classified

4. Slow fuse and how to distinguish the power of fuse