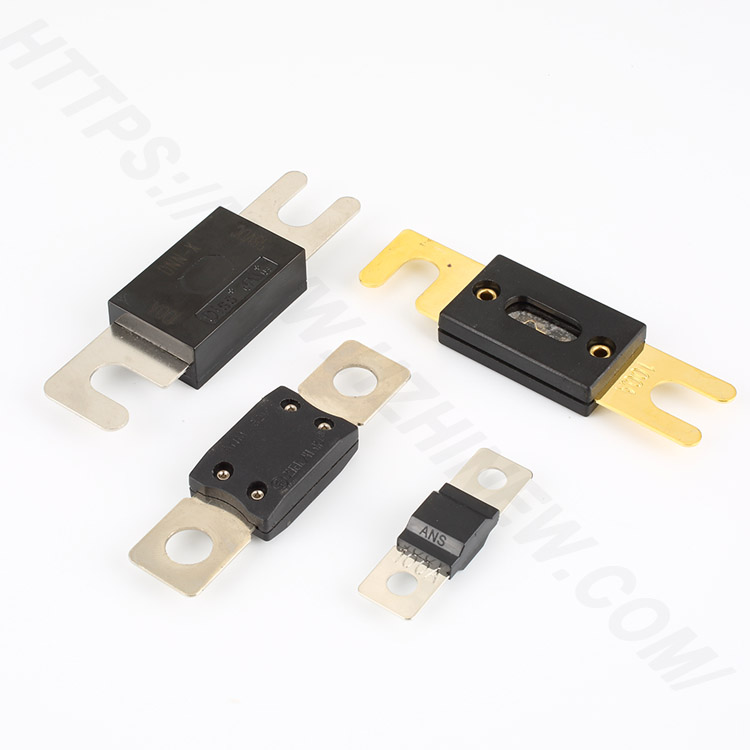 Where is a car fuse usually used?

Fuses are used in a wide variety of ways:

1、Du1, in the key points (or parts) of the car line zhi, generally will be equipped with such as insert or tube DAO, pins such as ceramic class, special such as class junction box insurance.There were many kinds, each having its own use.

2、 General plug-type insurance is installed in places that are easy to install and replace, with small fluctuation of line voltage (current). In addition to special circumstances, these places are not easy to "burn out" under normal circumstances, and the maintenance is also more convenient.

3、 all kinds of insurance car companies have different design methods in the design, some important, "high risk" regional lines, and even large heating part of the installation of "insurance" will have higher requirements.The ordinary, such as some plugins, cannot be replaced.

4、Some other plug-type insurances will be equipped with several pieces of insurance in the car, such as the insurance box, for the convenience of the owners in emergencies.Please refer to the instructions in the user's manual for details.

Are car fuses of the same specification?

There are generally the following categories:

Do you use large or small car fuses?

The fuse box is not general purpose, because the car installs dimension to differ also.Fuses are universal, but there are many types of fuses. If they are of the same type, they are universal.For example, car insert piece fuse is divided into three kinds according to the external dimensions, which are small and medium-sized, the external dimensions used by different brands of cars are the same, then this kind of size is common in these cars..

On fuse have those who show, rely on the place of bottom of two ends commonly, have above (XXA), the number represents a few Ann is how big

There are only a few kinds of car fuses, you see the size, the amount of current that can pass through, if the same is all right!

In accordance with the relevant SAFETY 1653 full specification, the continuous current of the load protected by the insert fuse must not exceed 0.8 times the fusing current.When the load current is greater than 1.35 times the rated fuse current, the fuse must fuse within the specified operating time.

There are two types of car fuses 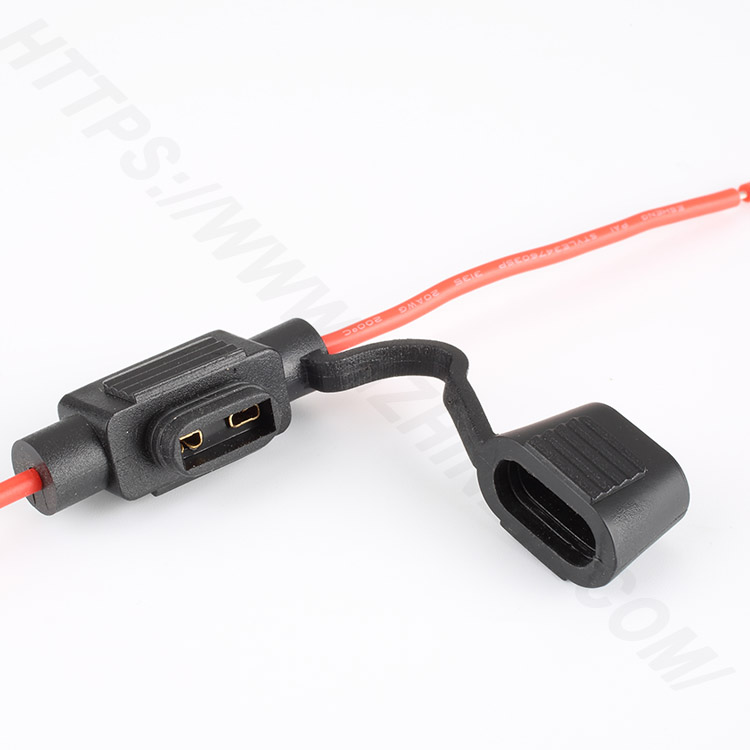 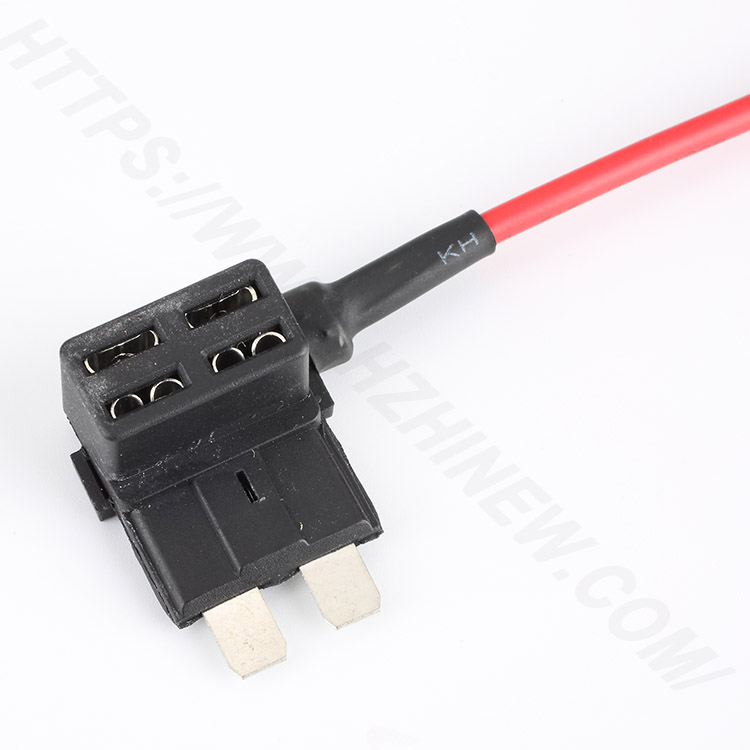 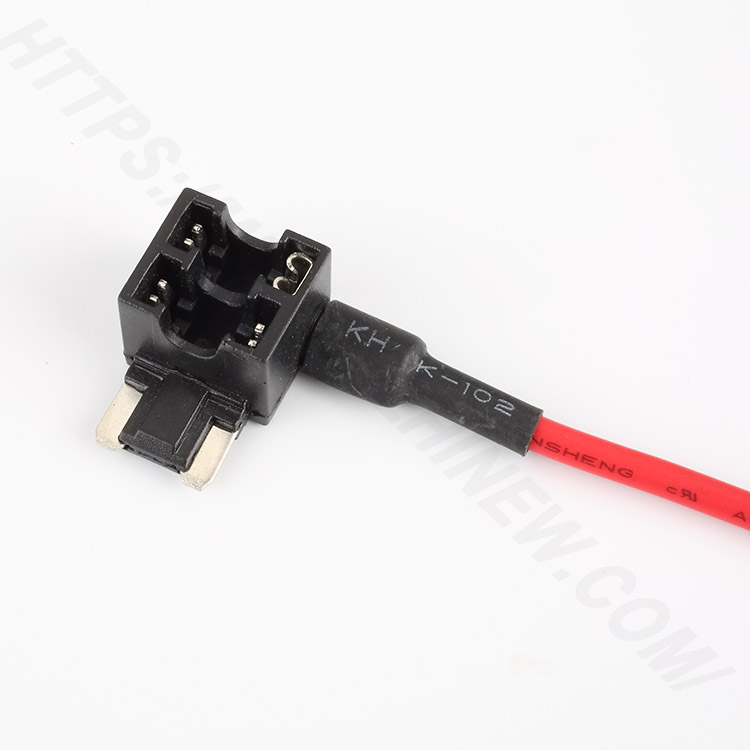 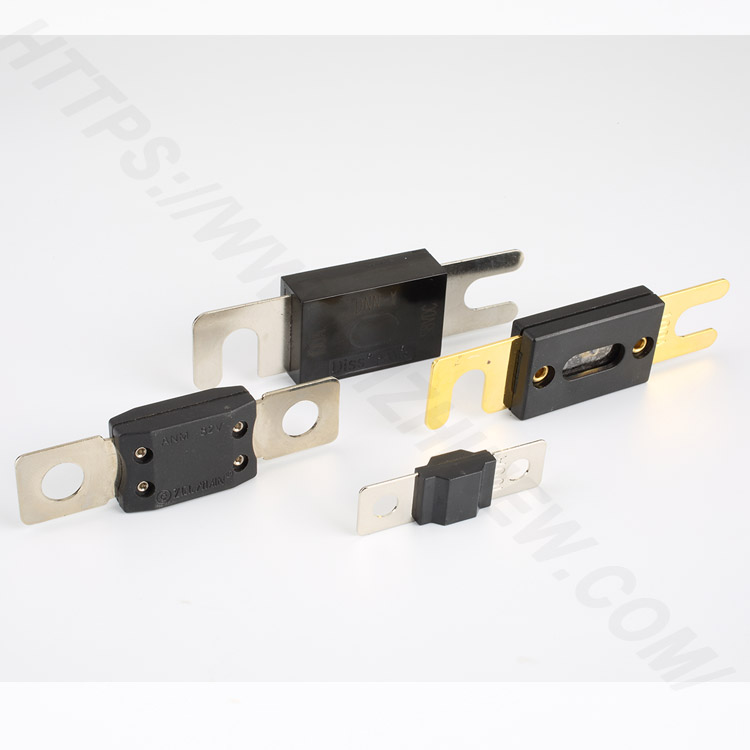 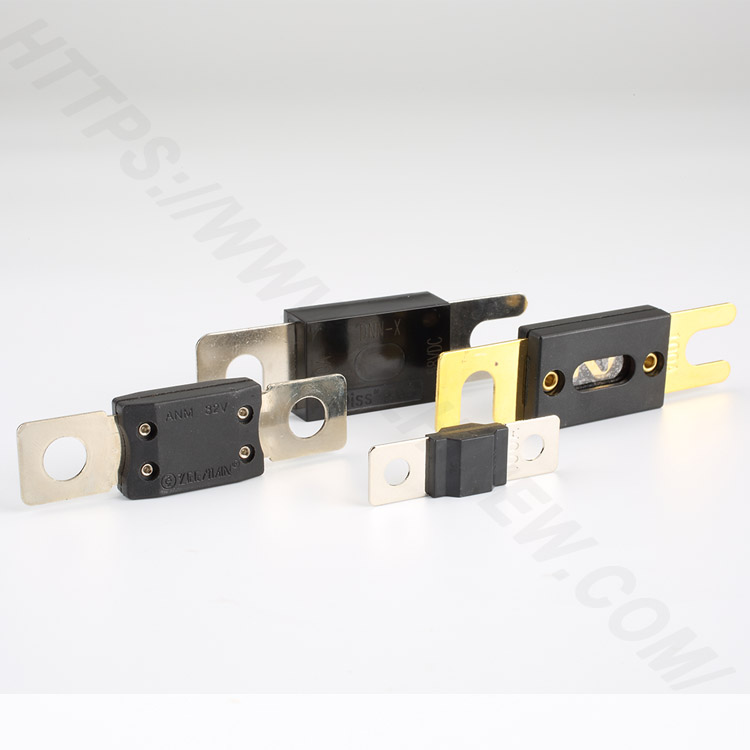