As there are many fuse enthusiasts in life, the small shortcomings of their habitual home appliances have to be tested and replaced by themselves. But do you know how to install a home fuse? Today, I would like to share with you this article on how to install home fuses and car fuse holders.

The fuse is generally installed on the money-counting line and can only be electrified normally. However, when the circuit is short-circuited or overloaded, there will be a thermal effect, and the fuse will cut off the circuit to achieve the safety protection circuit.

Here are five points to summarize and share about the installation of fuses:

(2) when the hot fusion body is fixed by thread, riveting and hub station, it can prevent mechanical creep and absolute poor contact.

(3) the connecting parts should be able to work reliably within the range of electrical products without displacement due to vibration and shock.

The fuses of each circuit of the car are generally centrally arranged in a safety box, different types of vehicles, the safety box may be placed in different positions, the appearance of a small black plastic box. In your car manual, you can find out where the car fuse plate is, and most car designers will put the fuse plate under the side of the dashboard, or the engine compartment, and a small number of cars will be placed in the lockers in the car.

Turn off the ignition switch, open the plastic cover, and mark the position, function and ampere number of each fuse on the back of the cover. Generally, different fuses can be divided from the upper area of color, for example, yellow ones are 20 amperes, blue ones are 15 amperes, and red ones are 10 amperes. The fuse can be removed for inspection with the help of a special tool in the safe box. Damaged fuses, usually the filament will be damaged or burned black, if not found, then it may be other electrical problems.

Turn off the ignition switch before you can replace the fuse. Fuse replacement must be consistent with the original fuse specifications, can not arbitrarily increase the current level of the fuse, let alone can not be replaced by other conductive materials. If the replaced fuse immediately burns out, it means that the circuit has been short-circuited. Professionals should be asked to fix the problem and then install the fuse. Do not increase the fuse specification to deal with it, otherwise it is very likely to cause a fire.

The above is the introduction of fuse installation knowledge, if you want to know more about fuse holder, please feel free to contact us. 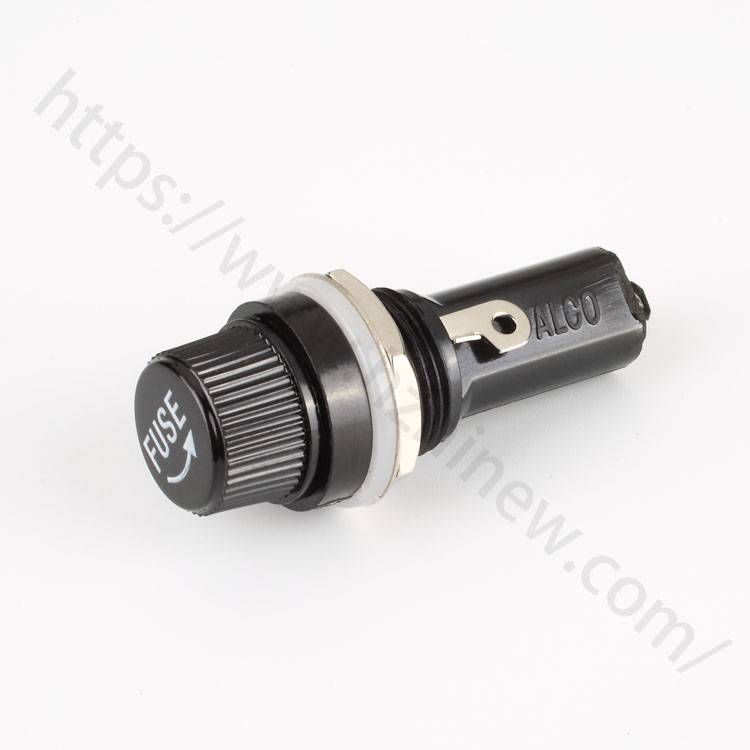 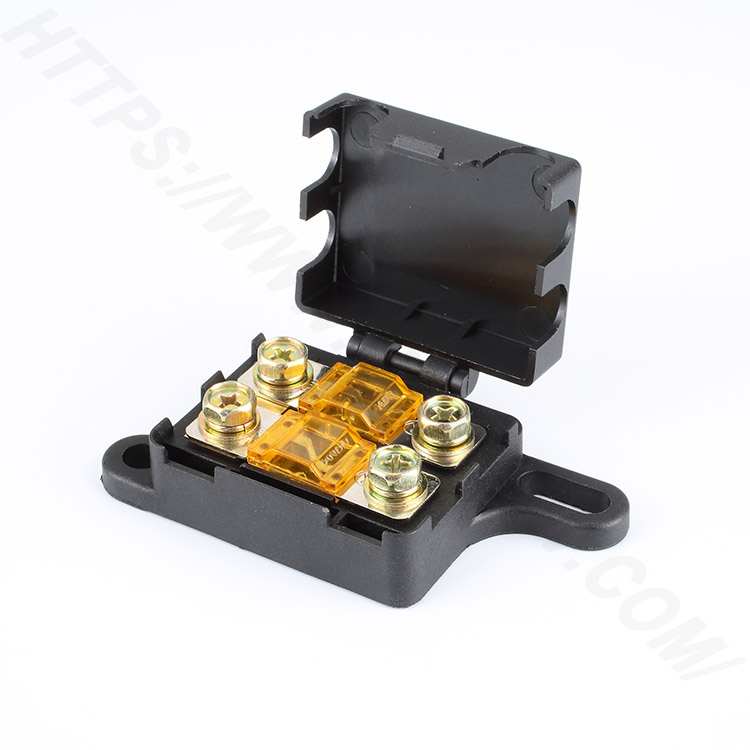 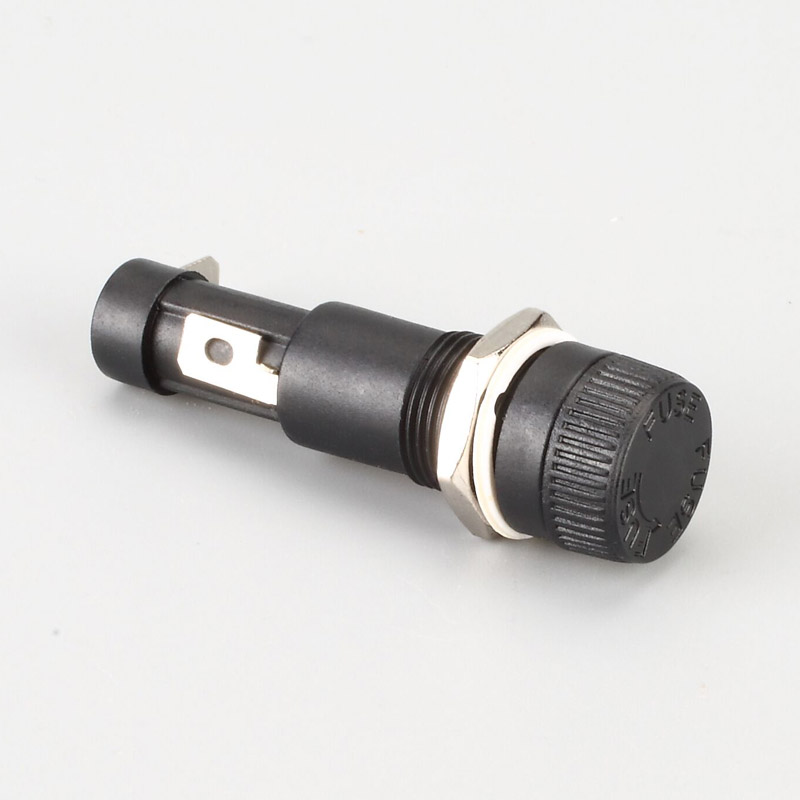