Design and use of car fuse holder | HINEW

The car with the fuse seat in the structure:

Under normal circumstances to get off the use of the fuse is inserted type design.The full fuse will have its engineered plastic housing that will effectively cover a solution structure of zinc and copper when in use.

The car with the fuse seat in the sizes:

Automotive fuse holder sizes are usually 2 A to 40 A, and the ampere value will be indicated on top of the fuse holder.If the fuze fuse is burned so that the ampere value can not be identified, it can also be judged according to its color, the standard is: 2A gray, 3A purple, 4A pink, 5A orange, 7.5A coffee, etc.

Each device is equipped with a fuse to facilitate future repair during use.In the early stage of automobile design, its designer Fu Hui concentrated the design of automobile fuse in one place, this place is the so-called "safe box".

Generally speaking, a car will have two safes, one of which is installed in the engine compartment, which is mainly responsible for the fuse of the car's external appliances during the use process, rather than the car's horn, glass washer, controller, ABS, headlights, etc.

Vehicle fuse holder in the use of the process, generally do not need special maintenance.However, when the fuse cover protecting the fuse is lost, please be careful not to expose the fuse, so as not to short-circuit the fuse.

The above is organized and released by the fuse holder supplier.If you do not understand the place, can search "hzhinew.com", welcome to consult us! 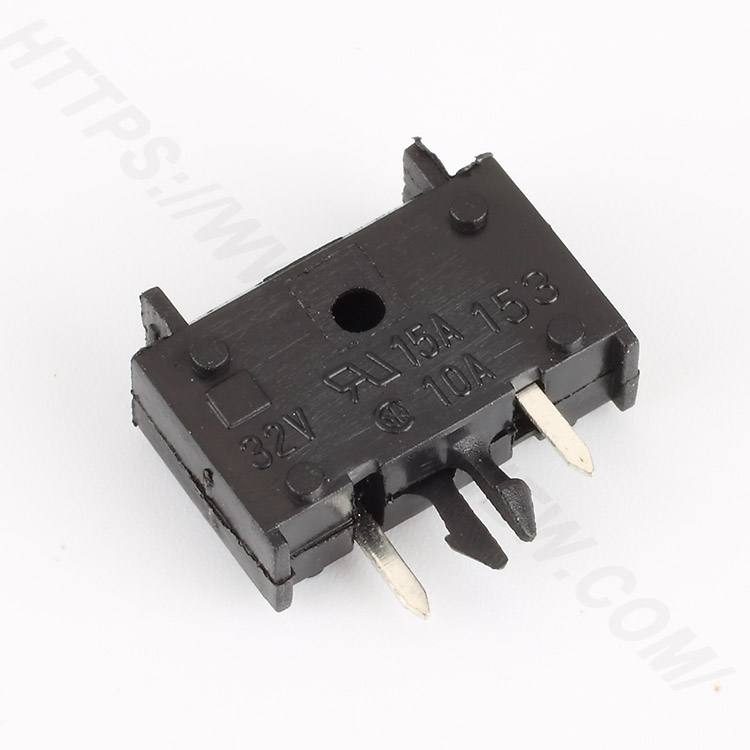 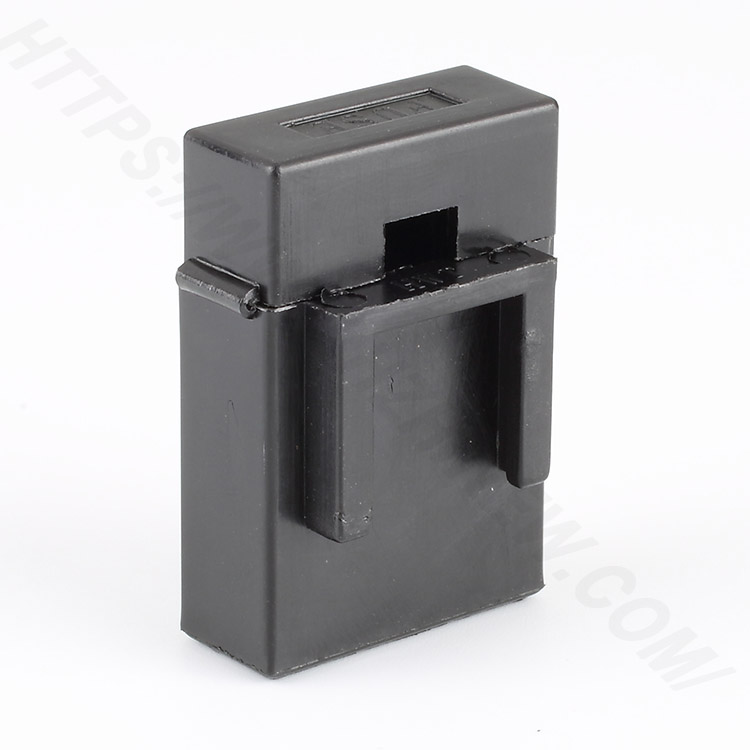 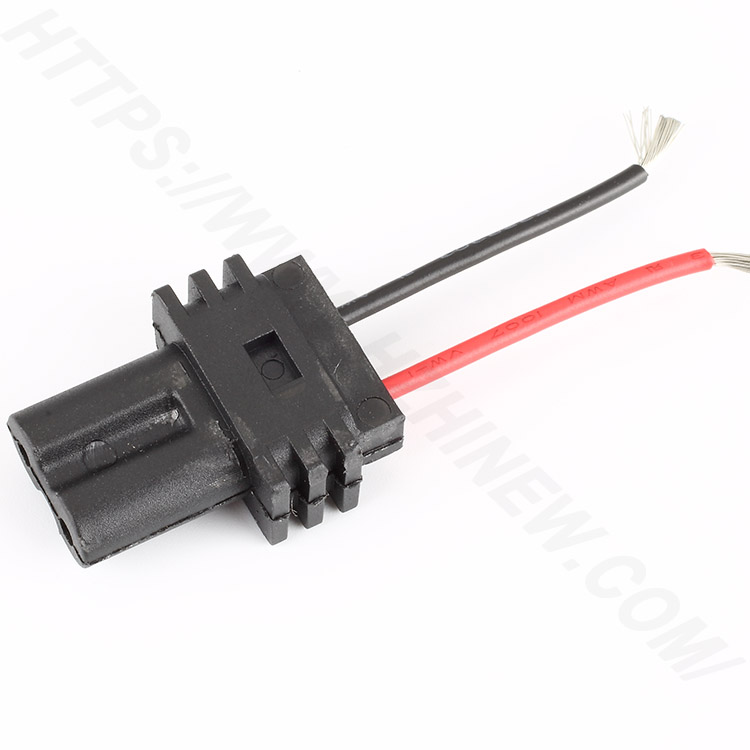