What are the fuse selection procedures | HINEW 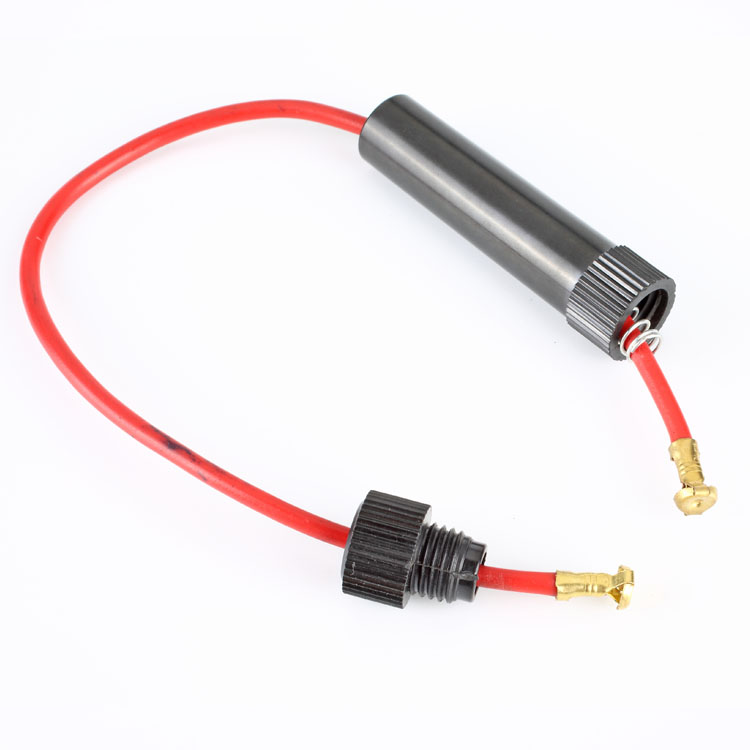 How to choose a fuse:

2, structure size: determine the size of the size according to the space in the circuit design, such as length, diameter, whether with leads, etc.

4. Breaking capacity: should be greater than the large fault current in the circuit.

(3) Pulse: Pulse will generate thermal cycles and produce mechanical fatigue that will affect the life of the fuse. In the design, the pulse I2T should be less than the nominal melting heat I2T of the fuse under the premise of considering the pulse factor, and the rated I2T of the fuse> actual pulse I2T/Pf, Pf: Pulse factor, which varies according to the number of pulses that can be withstood.

The samples selected through the above procedures need to be tested in the actual circuit to verify whether the selected fuse is suitable. This verification should include tests under normal conditions and fault conditions to ensure that the selected fuse plays a protective role in the protected circuit.

If you are interested in products and related knowledge, please contact us, we will be happy to answer you and give you a perfect solution. Call Us Now: +86 13380685544;huang@hinew-cn.com;https://www.hzhinew.com/ 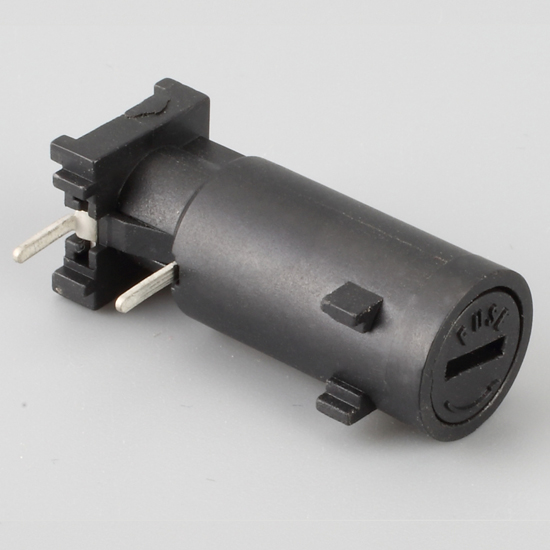 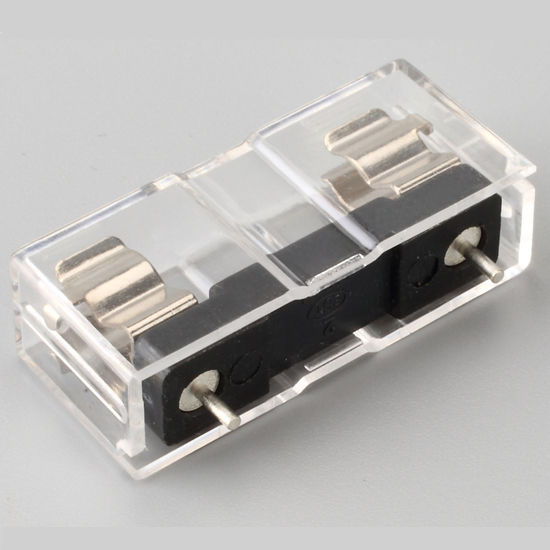