How to choose fuse holder for car | HINEW 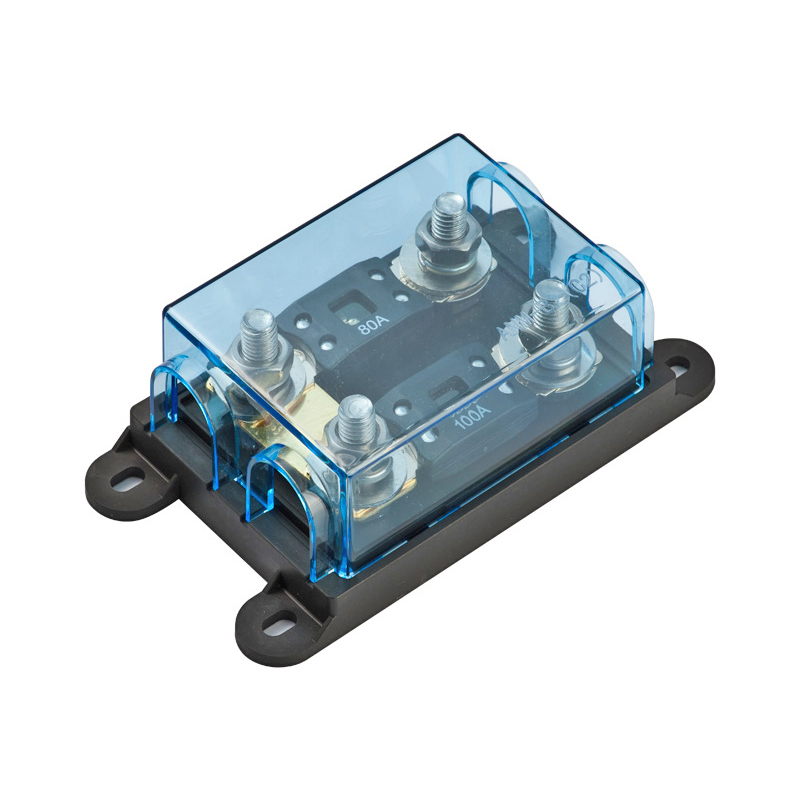 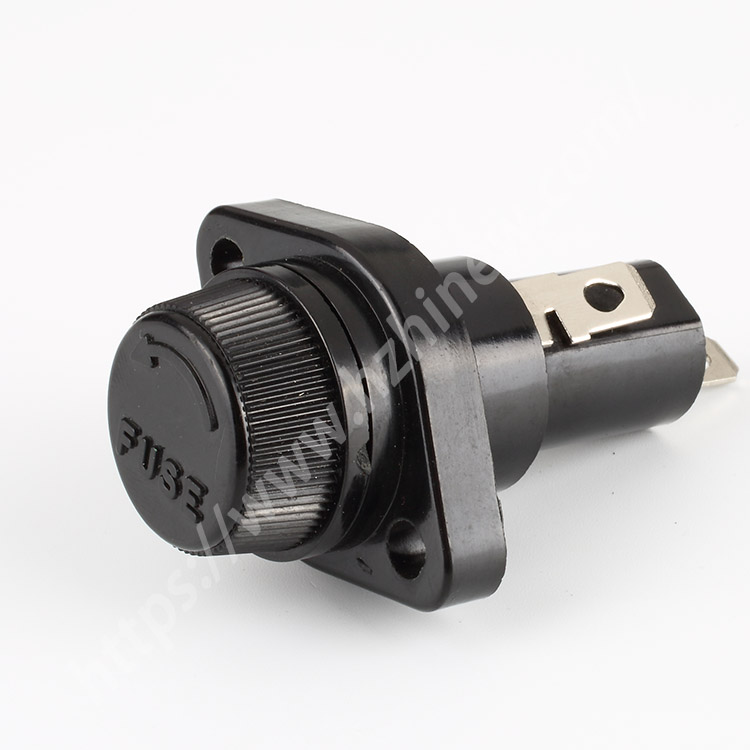 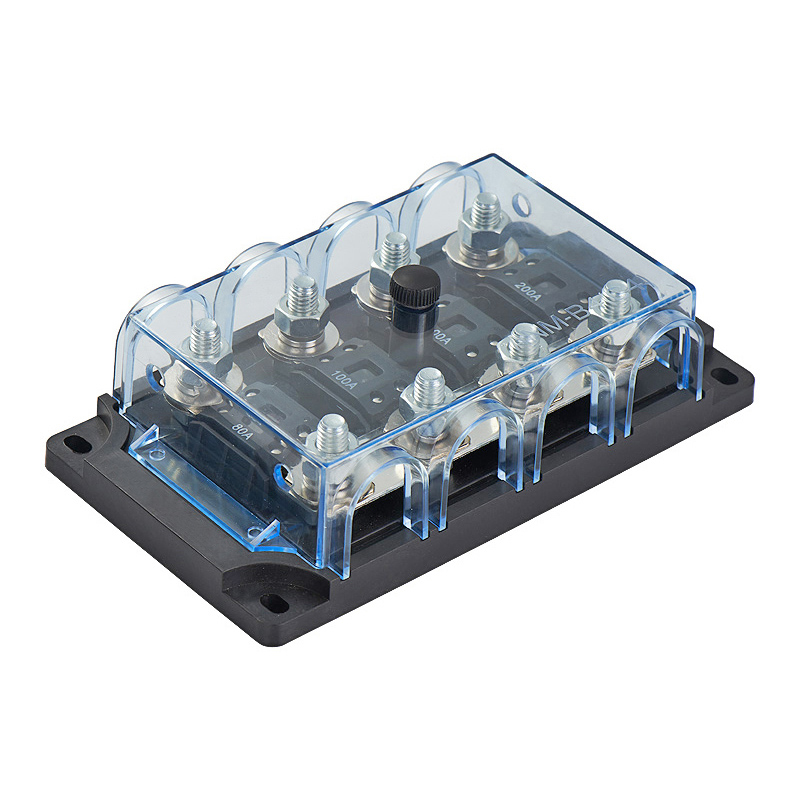 First, the selection principle of the fuse

1) Determine the type of fuse according to the conditions of use.

5) For the fuse to protect the motor, attention should be paid to the influence of the starting current of the motor. The fuse is generally only used as a short-circuit protection for the motor, and a thermal relay should be used for overload protection.

Second, the choice of fuse type

The type of fuse is mainly selected according to the condition of the load and the magnitude of the circuit breaking current. For example, for the protection of small-capacity lighting lines or alternators, RC1A series plug-in fuses or RM10 series non-filling sealed tube fuses should be used; Use RL series spiral fuses with high breaking capacity or RT (including NT) series filler-enclosed tubular fuses; for the protection of silicon rectifier devices and thyristors, fast fuses should be used

The selection of fuses is mainly based on the protection characteristics of the load and the size of the short-circuit current. For small-capacity motors and lighting branch lines, fuses are often used as overload and short-circuit protection, so the melting coefficient of the melt is expected to be appropriately small. RQA series fuses of lead-tin alloy melt are usually selected. For larger-capacity motors and lighting trunks, short-circuit protection and breaking capacity should be considered emphatically. RM10 and RL1 series fuses with higher breaking capacity are usually selected; when the short-circuit current is large, RT0 and RTl2 series fuses with current limiting function should be used

The rated current of the melt can be selected as follows:

1) When protecting a stable load without starting process, such as lighting circuit, resistor, electric furnace, etc., the rated current of the melt is slightly greater than or equal to the rated current in the load circuit.

Contact us for samples
Write your message here and send it to us
Post time: Dec-06-2022
x